Do You Train To Hunt? 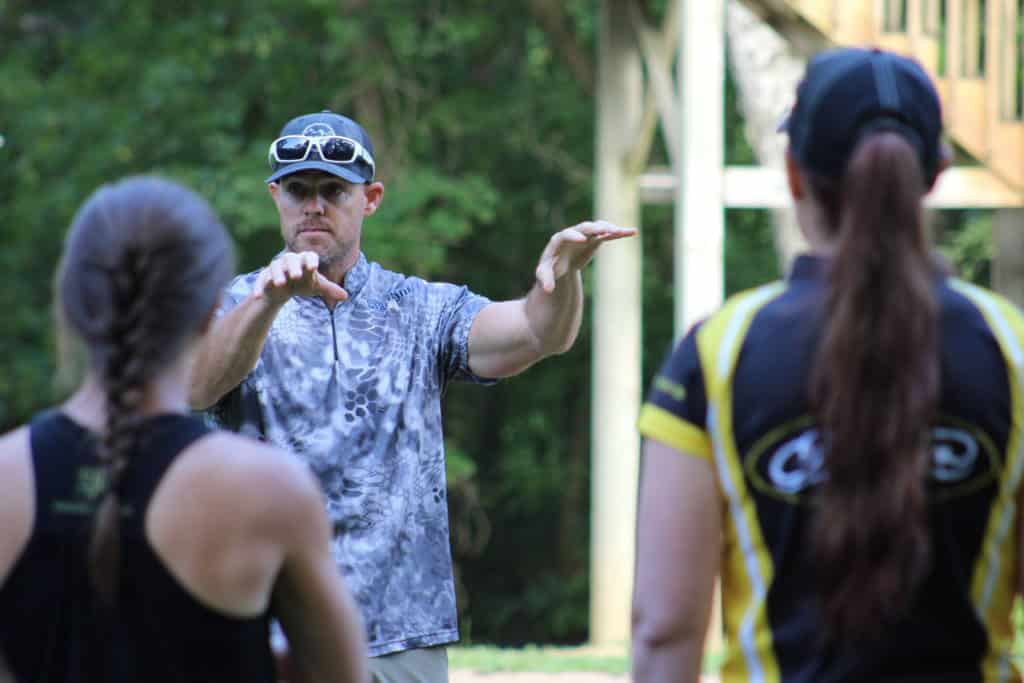 “Let me explain the Montana rule…”

This is how Kenton Clairmont addressed a group of athlete hunters recently at a Train To Hunt Challenge event held at the Chilakoot Bowhunter’s Club in Somerset Wisconsin. He continued, “There will be no smoking while running in the Meat Pack event of the Train To Hunt competition.” This humorous point, or “rule”, originates from a real situation that occurred at a previous Challenge event held in Montana. Apparently a competitor in this highly physical competition was caught smoking as he ran with his heavy pack through the woods during the Meat Pack Challenge. After hearing this story the current group of competitors let out a hearty chuckle as they prepared their equipment for the challenges they were soon going to face in the competition.

While humorous, this story illustrates a difference that can exist between various hunter groups these days. This event attracted many “modern hunters” who often times pride themselves (him or herself) on their physical abilities as much as the shooting skills required to hit a target with quick and deadly accuracy. The focus on a healthy lifestyle is part of what defines a hunter, and it means eating right and staying active. 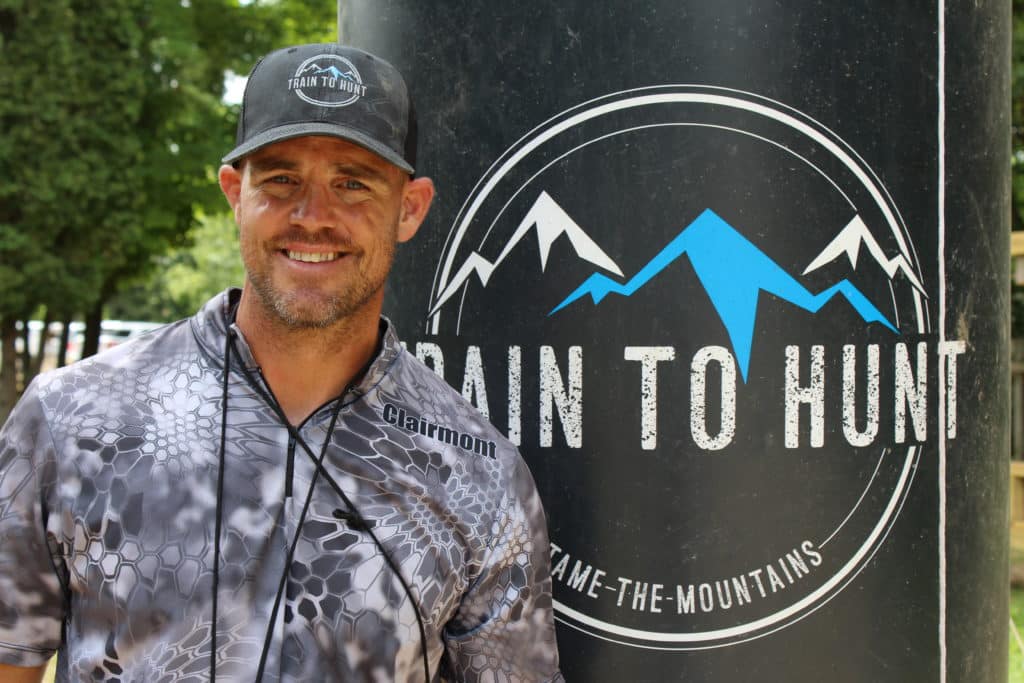 Clairmont is the CEO and Founder of Train To Hunt which is a business based out of his home state of Washington. I recently sat down with him to hear about the genesis of Train To Hunt and how this marriage of a physical endurance challenges was combined with hunting skills.

A healthy and fit 40-something, Kenton grew up in Idaho with parents who focused on living off the land that meant so much to them. To quote Kenton, “If my mom didn’t grow it, or my dad didn’t kill it, we didn’t eat it. We were paleo before paleo was cool.”

In the early 90s he earned a degree in kinesiology from Lewis Clark State College. Later he received a Master’s Degree in physical education with an emphasis on sports psychology from the University of Idaho. In 2007 the crossfit craze caught fire and Clairmont started a gym with a business partner to serve this community.

By 2010 they had also created a hunter-specific regimen at their gym that was gaining popularity. It worked really well, especially for backcountry hunters out west who hike and climb across great distances at higher elevations. However, this also gave them an opportunity to see another trend which gave them pause. Hunters would join their gym in preparation for the fall hunt, but soon after they would drop off and not come back to work out until the following season. Clairmont saw a need to promote year-round fitness that was tailored to the hunter. This resulted in the creation of Train To Hunt.

The Train To Hunt Challenge Explained

Train To Hunt is a platform of online content, training and regional events that result in a national championship. The goal is to put focus on physical fitness with an emphasis on what it takes to be a successful hunter. Clairmont is on a mission to get people focused on fitness throughout the year, rather than just during the lead-up to hunting season. And he sees the physical challenges to hunting being very specific and different from many other regimes. He sees an annual schedule that looks something like this: 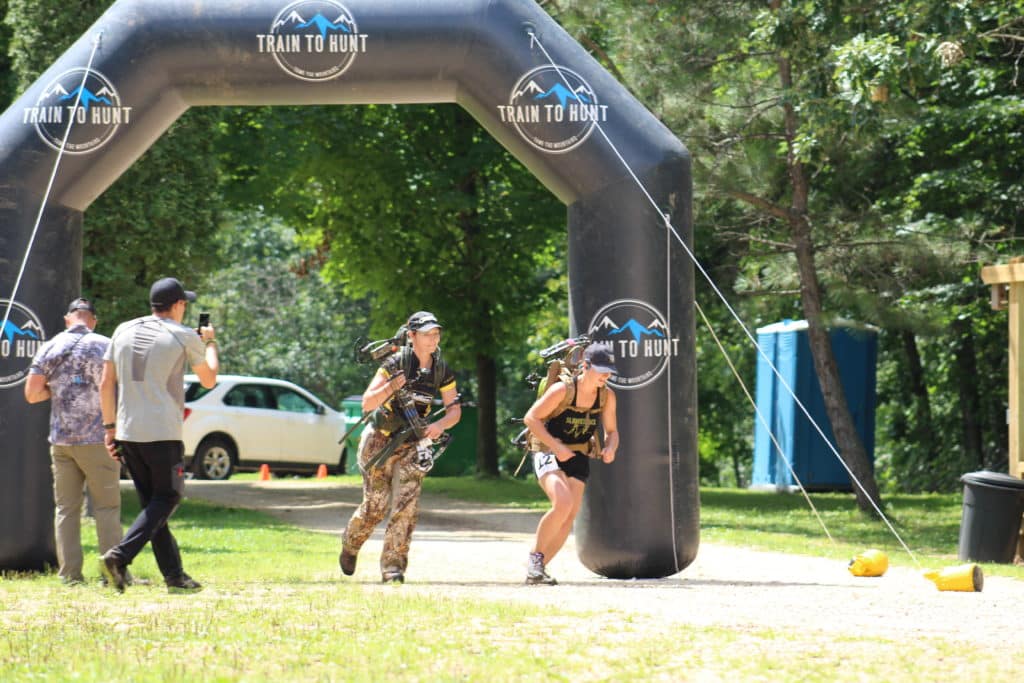 The Train To Hunt Challenge is attracting both men and women to it. People see the Challenge as a fun way to be physically fit, and hunting as an honest way to connect with their food. Archery has grown exponentially in popularity in recent years. Many prefer the newest in technology offered by compound bow manufacturers such as Mathews, Bowtech Archery and Hoyt while others forgo the technology to shoot traditional “stick bows” made by many small custom manufacturers. All of the competitors in this Train To Hunt event were shooting compound bows. 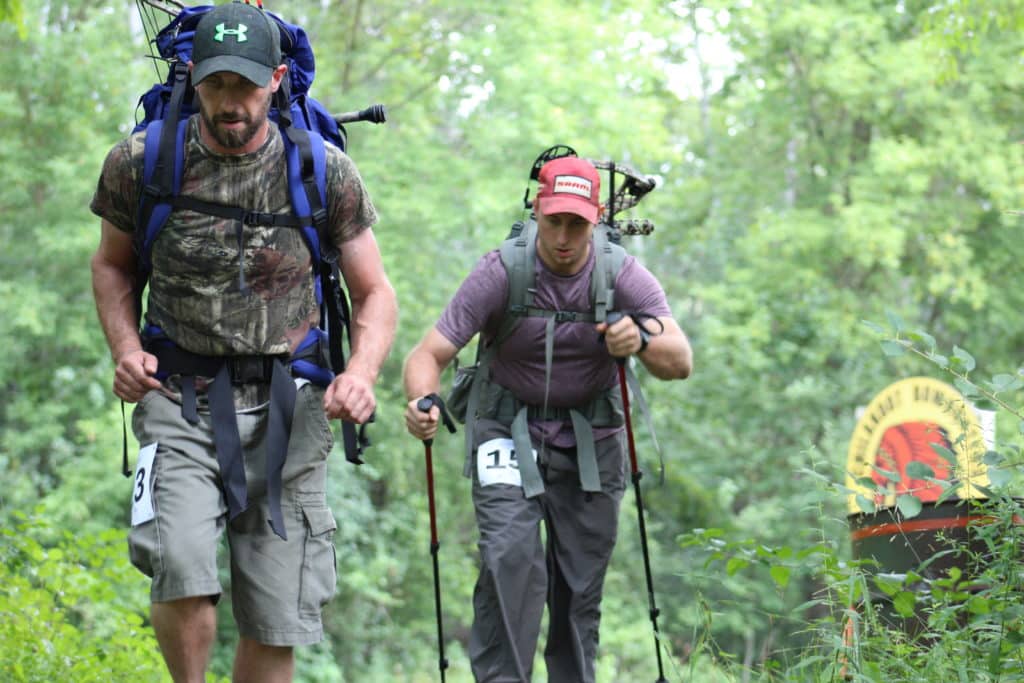 The Challenge series has come to 15 cities in 2016 with a two-day event for competitors and spectators. Three primary events make up each Challenge, including: 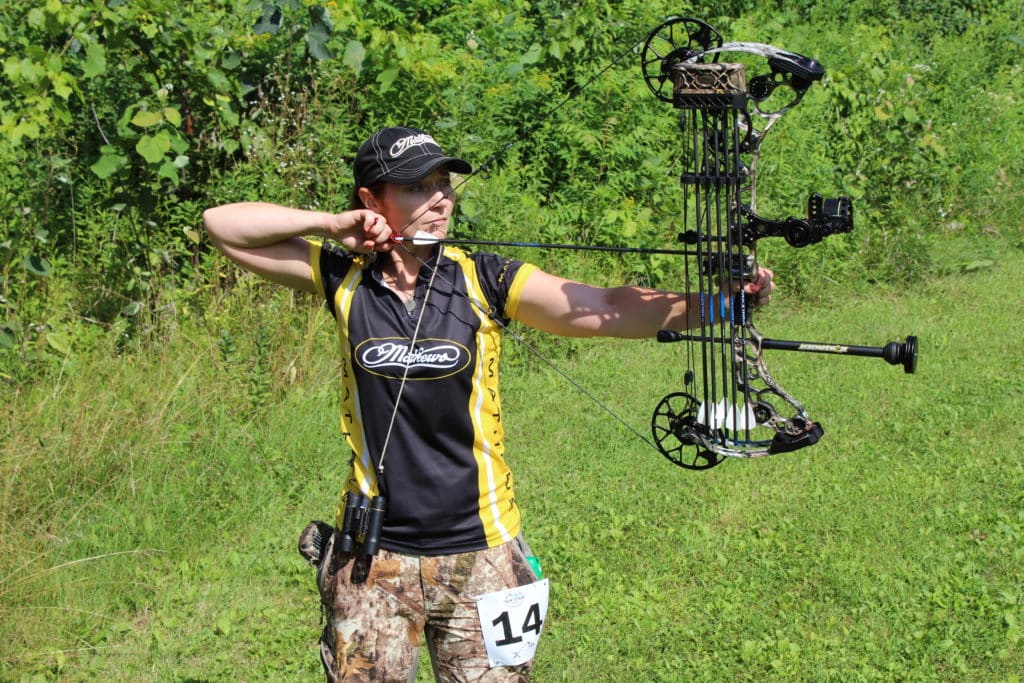 A competitor takes aim during the 3D Hunter Course

For more specifics on how the competition works check out the details here.

Not only does Train to Hunt have a mission to promote health of people, Clairmont and his Train To Hunt team have a desire to keep the lands where many people hunt healthy and accessible. In 2016, their company is donating all of the proceeds of two Challenge events, including the Somerset event, to support Backcountry Hunters & Anglers (BHA). If you’re not familiar with the organization, it’s mission is to ensure there is a future for North America’s outdoor heritage of hunting and fishing in a natural setting. This is done through education and work on behalf of wild public lands and waters. The Minnesota Chapter of BHA hosted the event in Somerset and looks forward to bringing even more people to next year’s event.

Get more information on: