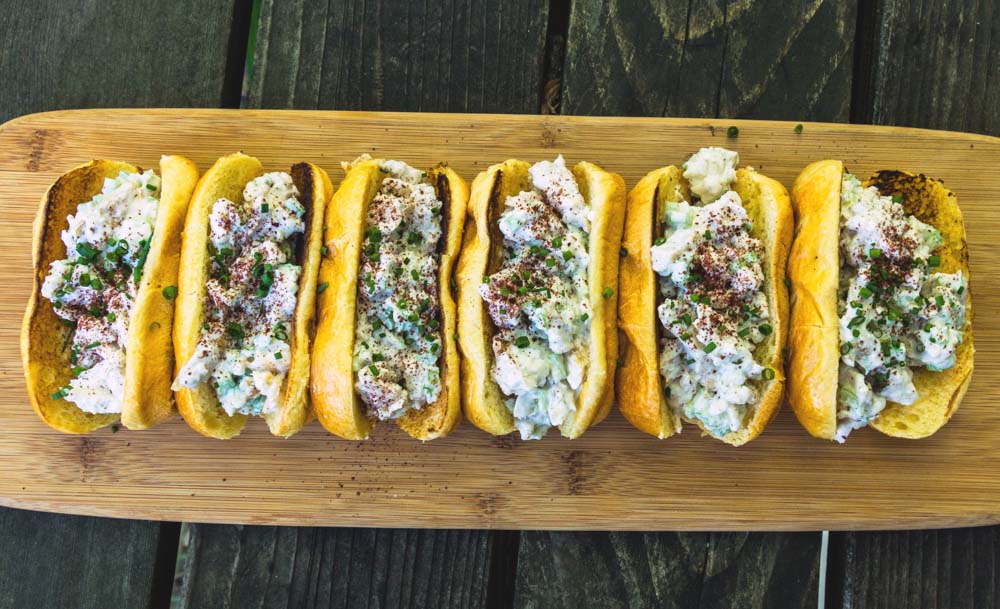 It’s safe to say that when it comes to fish in Minnesota the walleye is king. It is our state fish and almost everybody you talk to here would tell you it’s the best-tasting fish. Whether fried with tartar sauce or baked with lemon and dill, Minnesotans love their walleye.

I won’t argue with the fact that a fried walleye fillet slathered with a bit of tartar sauce is delicious. I’ve had many shore lunches where this was the highlight of the day. My Grandmother used to bread her walleye with pulverized saltine crackers and it was always everyone’s favorite.  Anytime you can fry a fish on the same day, and even at the same place you caught it, it’s a great day.

King Of The Lake?

That said I do have a few objections to the “walleye is king” culture of the upper Midwest. I’ve heard from several people who object to walleye recipes that I’ve published in the past. The criticism usually stems from the belief that the best and most delicious way to eat walleye is to fry them in a pan. It’s generally followed up by stating that anything else is unacceptable.

While I (sort of) respect their perspective, I simply don’t believe that to be true. Walleye are a flaky white meat fish that hold up to several different methods of cooking. It is also important to remember that walleye isn’t only native to our neck of the woods. Walleye exist throughout Scandinavia, Europe, Russia and parts of Asia where they are known as pike-perch or Zander.

Versatility In The Kitchen

With their wide range around the world also comes a wide variety of ways to prepare it. I have used walleye in different curry dishes, served it on a bed of creamed mushrooms and poached horseradish, I have made fish cakes with them and one of my personal favorites made into quenelles and served with horseradish cream. 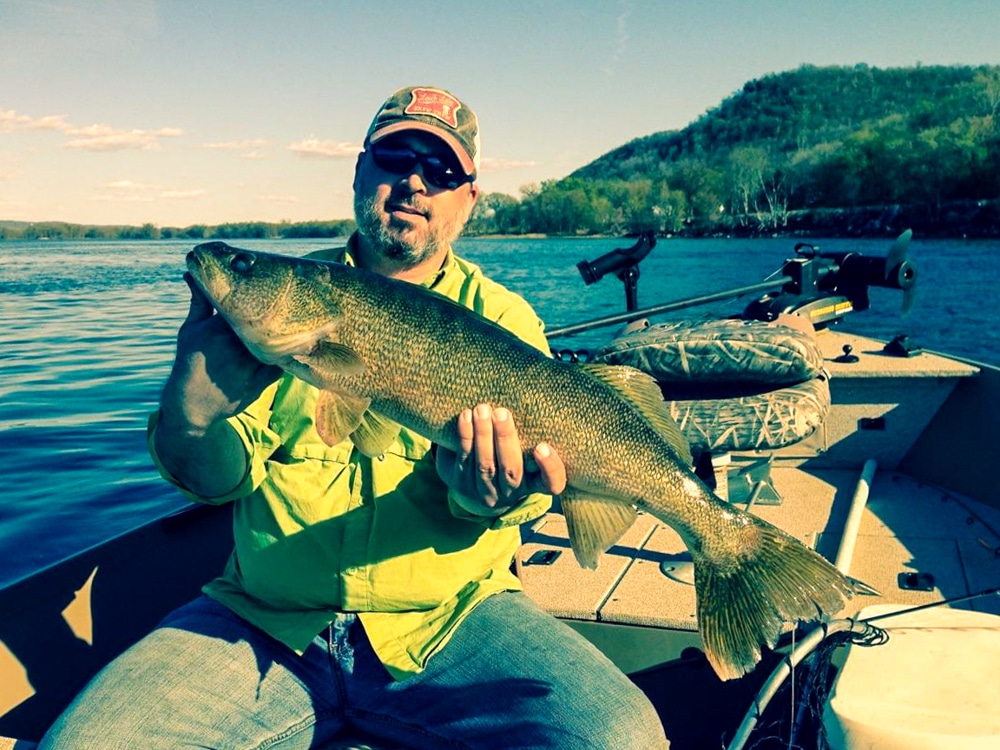 I just can’t accept that there is only one way to cook such a magnificent fish. Personally, I don’t target walleyes very often.  When I do, I make sure the fishery I am targeting can support me taking a few for the kitchen. The Mississippi River south of Red Wing here in Minnesota is a great stretch of water. It’s home to a lot of fish and is where I caught my personal best 28 ½ inch walleye. That big one went back in the water but I did keep enough smaller ones to make a few meals. 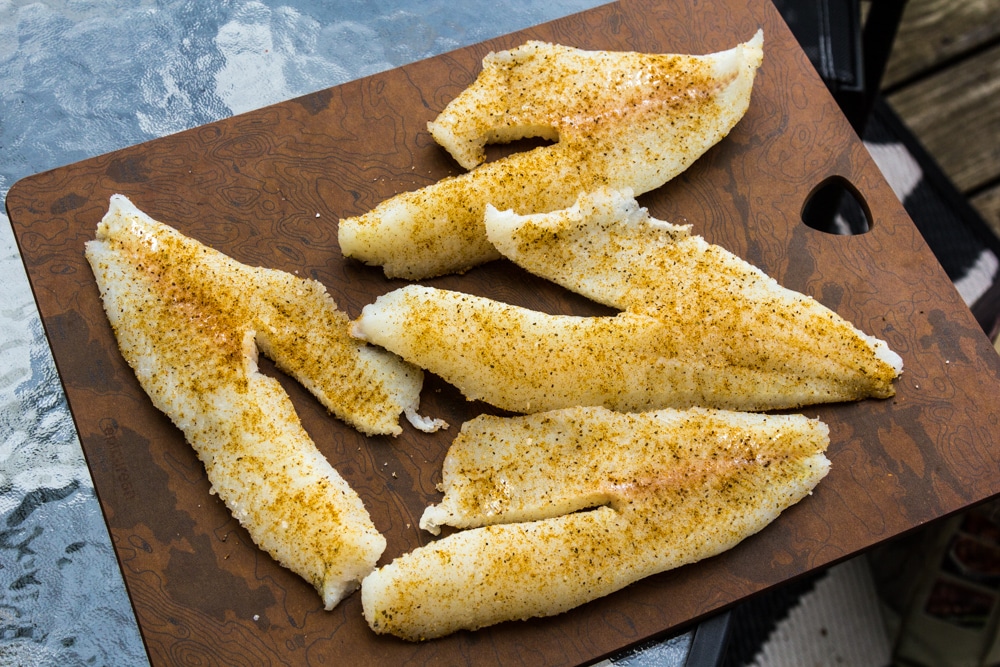 Walleye fillets ready for the pan.

I love a good New England style lobster roll and from time to time will make something very similar with walleye. In order to get a firm texture that will hold up in these rolls I grill my walleye fillets. This will dry the fillets out just a bit but allows the chunks of meat to keep form and mimic the lobster a little better. I also like to dust the fillets with a bit of salt and Old Bay seasoning before grilling and make sure to chill the walleye fillets completely before mixing with the mayonnaise.

If you’re new to fishing and aren’t sure where to start when it comes to making your first catch check out this video on “how to catch your first fish”.

2-3 tablespoons of mayonnaise (more or less, depending on your taste)

Mix all ingredients together and serve on a toasted hot dog bun or Brioche roll.