Every mission needs an expert.  I know this because I was a kid in the 1990s, and, therefore, I learned a lot from action movies.  If you want to oust terrorists from Alcatraz, you need Nicholas Cage to deal with the VX gas. If you need a “MIT educated satellite and technology expert”, Jeff Goldblum should be riding shotgun in the spaceship.  When you’re going to spend the winter spearing Northern Pike through the ice, you need Scott Mackenthun. 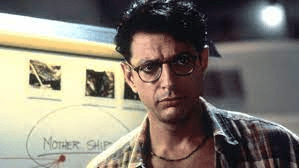 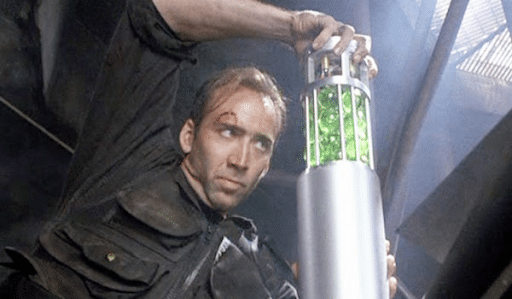 Scott is a Fisheries Supervisor with the Minnesota Department of Natural Resources, where he has worked since 2008.  Scott holds a bachelor’s degree in Fisheries and Wildlife as well as a Master’s degree with a specialization in aquatic biology from the University of Minnesota. He is an avid fisherman in all seasons and shares his knowledge while writing for various newspapers and outdoors publications.

The first thing Scott and I talked about was what makes the Northern Pike an apex aquatic predator across North America.  This fish, known colloquially as a northern has also been called a jack, gator, pickerel, hammer handle, slimer, water wolf, snot rocket, slough shark and probably many other things. It bears the scientific name Esox lucius.  It shares the same genus as the Red, White, and Channel Pickerel as well as the Muskellunge.  For having a lot in common with other fish, most Northern Pike do not take kindly to any other fish in the water.  As Scott put it, “throughout their life history and their biology, it’s designed to be the dominant fish in the lake.”

In most lakes across North America, Northern Pike are the first fish to spawn once the ice is out.  This gives them a head start on all other game fish because they have anywhere from a few weeks to a couple of months to start eating and growing before other fish have a chance to spawn.  For the first few weeks, the hatchlings feed on microorganisms and insects.  But, within a very short amount of time, they become almost exclusively piscivorous, meaning that they eat other fish for a living. They have a leg up on most other fish from birth.  When little perch, sucker, and panfish hatch, they are devoured by northern pike just a few weeks older than them.

Northerns are also fiercely competitive as well.  When catching newly-hatched yellow perch is not yielding enough calories, northerns start cannibalizing their newly hatched siblings.  In fact, Scott and his colleagues observed some Northerns in unique circumstances grow to a length of 24 inches in just a single year.  This is a remarkable capacity for growth, and it allows the Northerns who can consume as many prey fish as possible to quickly ascend the food chain.

Physiologically, these fish are built for speed, stealth, and violence.  Hearing Scott describe Northerns reminded me of the game warden at Jurassic Park describing velociraptors. (Feel free to read the next few lines in an Australian accent, Scott doesn’t mind.)

“With the camouflage pattern– you’ve got light markings on a dark background where you’re black to olive drab.  They’re very structure oriented. You see them hiding, hiding behind fallen logs in vegetation, on weed edges.”

“The eyes are positioned on the side of the head, so they have nearly 360 degree vision.”

“They have a lateral line for picking up vibrations in the water and sensing prey movement around them.”

“They’re very effective as a sprint swimmer. They coil up like a snake, storing potential energy and just burst out of cover onto their prey.”

“All the teeth are inward facing. The gill rakers are designed to send everything down the throat. You can push your finger into that fish’s mouth, but if you ever try to pull it back out, those inward facing teeth will just shred you. It’s the same for their prey. Everything is designed to push it all down into the gullet and swallow it whole.” 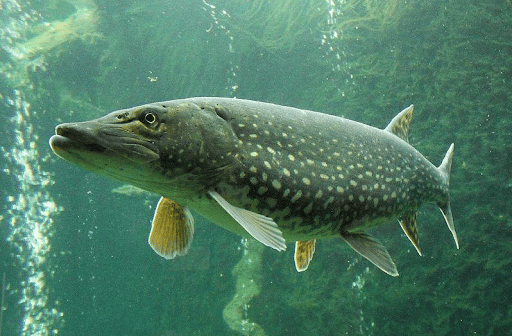 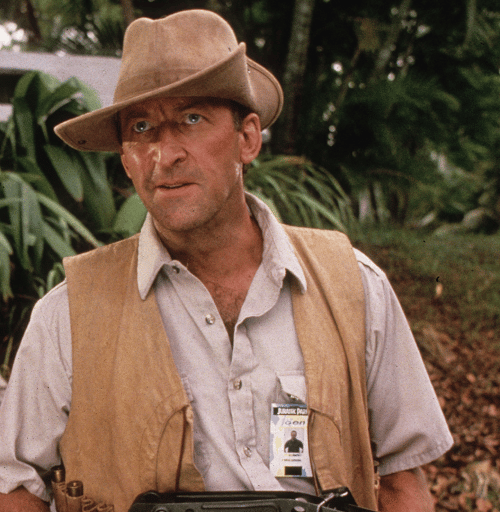 (The interview below was edited for brevity)

In Indiana Jones and The Last Crusade, Dr. Jones tells his students that archaeology is the quest for fact.  He then directs students seeking truth to look to the philosophy class down the hall.

When interviewing a scientist, I wanted to get to the facts as well. To wrap up our conversation, Scott and I played a few rounds of “Fact or Fiction” based on things that I’ve heard from other darkhouse spearers over the years.

John: Northern Pike are only good to eat in the winter. Fact or fiction?

Scott: You are what you eat and their diet is piscivorous. I’ve had wonderful pike fillets through all sorts of times of the year. I don’t think they get mushy. Maybe, maybe if you’re eating from a very shallow lake that’s algae ridden, they might have a little off-taste in the heat of summer, but for the most part across most of our state (Minnesota) during the legal season, they’re they’re right up there with anything else we’ve got, so that’s fiction.

Scott: The truth is somewhere in the middle, you know, there is selective harvest that happens. There’s been a big push in folks promoting the idea of look and release. You make your decision on what you want to do. That being said, I’ll tell you, as a resource professional, there’s been creel surveys done on spear anglers compared to hook and line anglers. And typically spear anglers are taking larger fish than hook and line anglers are. We’ve got the data that backs that up.

And, you know, I’d really like to see that get revisited now in Minnesota. Because I’ll be honest, I see look and release, but then I also have friends that (spear). And what do I see? I see great big 30 to 40 inch fish.  This goes to the whole legal and ethical debate. On the legal side, absolutely they can take them, and there’s nothing that you can do about it, but again, I remember earlier I was talking about we have this diverse clientele and how they view Northern Pike, and some folks want the opportunity to catch large fish. I’m here to tell you it takes a dang long time to grow a northern pike up to the upper thirties to forty inches.

Scott: It depends. It depends north to south, so it’s really hard to just throw a number out there. But I mean, you know, I think you’re talking in that 10 to 15 years, potentially for some of those. Or I’d say, yeah, that’s a fair number. And so it’s always one of those, you know, struggles, right? If somebody wants the opportunity to catch really large fish, it means that someone else has to forego that opportunity to allow a certain percentage of those fish to reach that point.

Scott: Poison? It’s fiction. It’s not poisonous, but it is a remarkable substance. I’m trying to look on my shelf here. I had a 1990s copy of In Fisherman’s Northern Pike, and I remember they had one of their biologists talking about pike slime, at least it sticks in my mind. He’s talking about that pike slime and doing a chemical analysis, and there are some, believe it or not, there are some fish that produce even more slime than the pike- American eel, hagfish. But man, it’s hard to beat a pike. That’s one slimy fish. All fish have a slime coat, to move efficiently through the water and to protect themselves from bacterial and fungal infection. Pike just seem to have a more pronounced slime coat when removed from water.

Check out more about our Hardwater Hunters Series!!