A Different Kind Of Trophy Shot

A Different Kind of “Trophy Shot”

A couple years ago, I went hunting for the first time and as I walked through a beautiful prairie, I panicked at a sudden thought: What if I actually hit a bird?

Obviously, shooting birds is a big part of pheasant hunting, but despite seeing photo after photo of hunters holding birds, rabbits, and the heavy heads of deer, I failed to give deeper thought to actively holding dead game in my hands. Going into my first hunt, I was so focused on learning about guns, where to hunt and who to hunt with, that I had skipped over the anticipation of a successful hunt.

Connecting To My Food

Like many people, I’ve been contemplating my relationship with food. I feel that ultimately, pursuing free-range game on public lands will help fulfill my need to feel good about the meat I’m eating. I want to advance my outdoor skills, to regularly walk off-trail through gorgeous tracts of woods or grasslands in the fall, and of course, pursue wild game that I can consume.

Luckily, I didn’t get a bird during that first hunt. You would think that would be a disappointing result, but honestly, I was relieved. It gave me a chance to think about what to do when I finally got a bird. 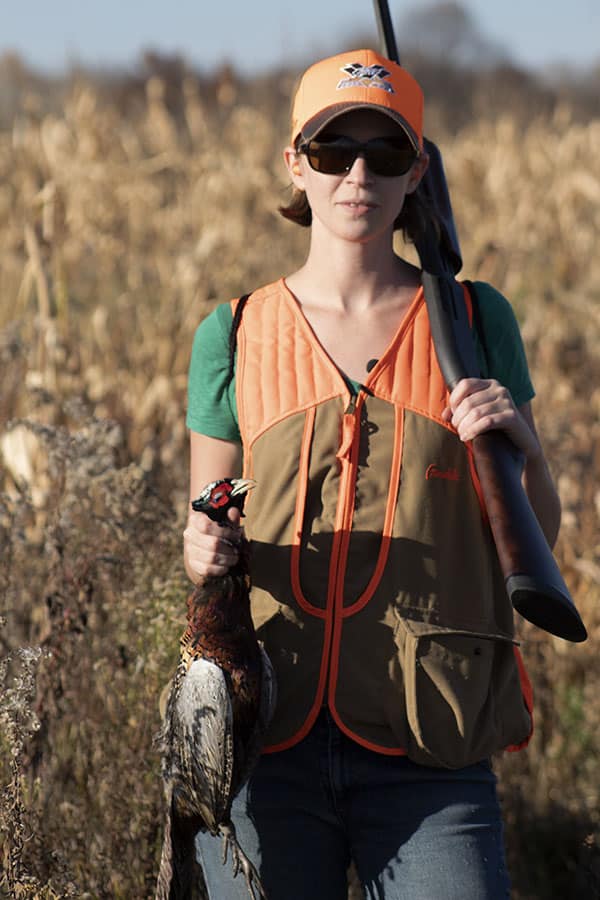 As you can see (above), I wasn’t exactly overjoyed when I finally did shoot a pheasant. Once I held it, I was a little shocked at its beauty and, although I should have expected it, the warmth of a recently deceased bird also caught me off guard.

I went to bed that night wondering if I had made the right decision to become a hunter. Hunting is a lot of work and my reward was a slight feeling of guilt at having brought down such a gorgeous, winged creature.

That was before I cooked the meat though. I had been given fancy recipes for how to cook the pheasant, but I went with a tried and true favorite: cilantro-lime tacos. To me, the pheasant tasted like a cross between chicken and turkey, but the good feeling that came with it was totally new. While making the tacos, I had flashbacks of the beautiful day we had. I knew exactly where the bird had come from, I knew what it had been eating, and I knew that my license fees were going to create habitat. Seeing the food on my plate resonated with me and I found myself inspired to get back into the field and do it all again. 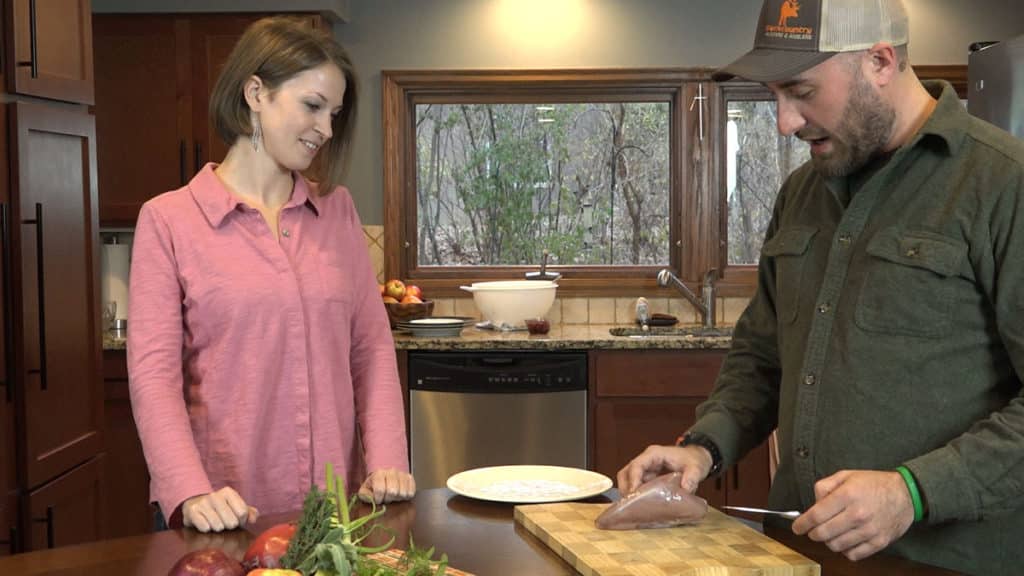 With a full belly, I finally felt what I had been seeking: satisfaction.

Most non-hunters who want to start hunting aren’t usually just looking to kill something – they want a better way to feed themselves or their families. Looking back on my perceptions of hunting as a non-hunter, I have a few suggestions for choosing photos targeted towards attracting new folks. 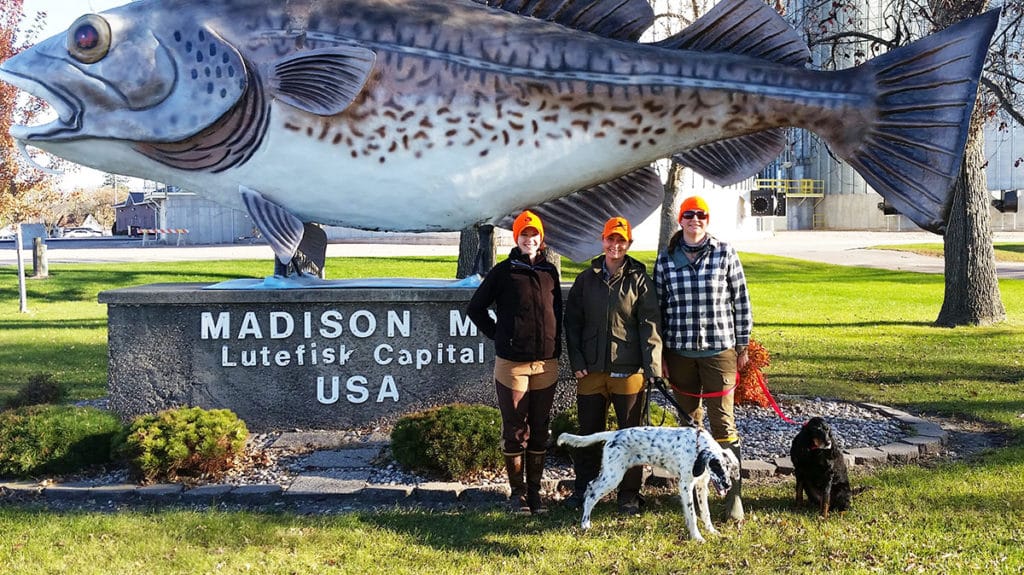