Turkey season has come to an end here in Minnesota and unfortunately I did not get one this year. On a positive note I do have some friends that don’t use the leg, thigh and wing portions of their turkeys because they are too tough. I would agree that if thrown on the grill and cooked to 165 degrees the leg and thigh portions of a turkey are too tough to enjoy. If you are willing to venture a little further past the grill you will find that with the right method of cooking, those legs, thighs and even the wings of a turkey can be delicious. 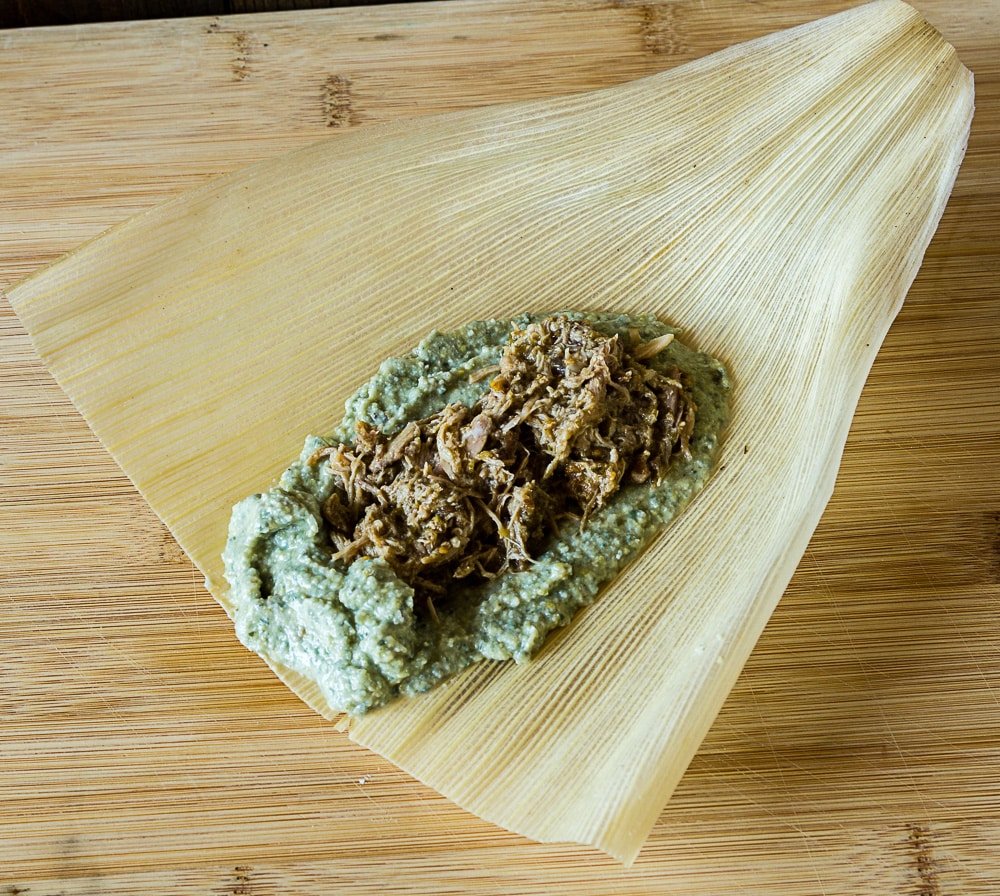 Let’s start with the basics. Turkey legs and thighs are full of connective tissue and tendons. Turkeys walk and run a lot so the legs and thighs are very dense and can be very tough. If you take those very tough portions and cover them with water and season them with salt and pepper and simmer them on a stove top the meat will relax and become very tender. Salt, Pepper and water aren’t very exciting but you get the basic principal.

Now if you expand on that and add herbs and garlic and a few other aromatics you can get a very delicious and tender final product. Let’s say you wanted to make turkey noodle soup. Using the leg and thigh portions you could brown them in a large Dutch oven then add celery, onions and carrots. Add in some salt, pepper, Thyme and garlic, cover with water and simmer for 3-4 hours and you would have almost everything you need, minus the noodles.

After cooking the wild turkey portions all you have to do is pick the meat off the bones and you are all set. Discard the bones and tendons and you have delicious tender meat that makes any soup better.

What if soup isn’t for you? The same process can be used to make shredded turkey tacos. Brown the leg and thigh portions, place them in a crock pot, and then cover with water. Add salt, bay leaves, pepper, garlic, onions, chili powder and cumin and simmer over night. The meat will fall off the bone and make some of the best tacos you will ever have. 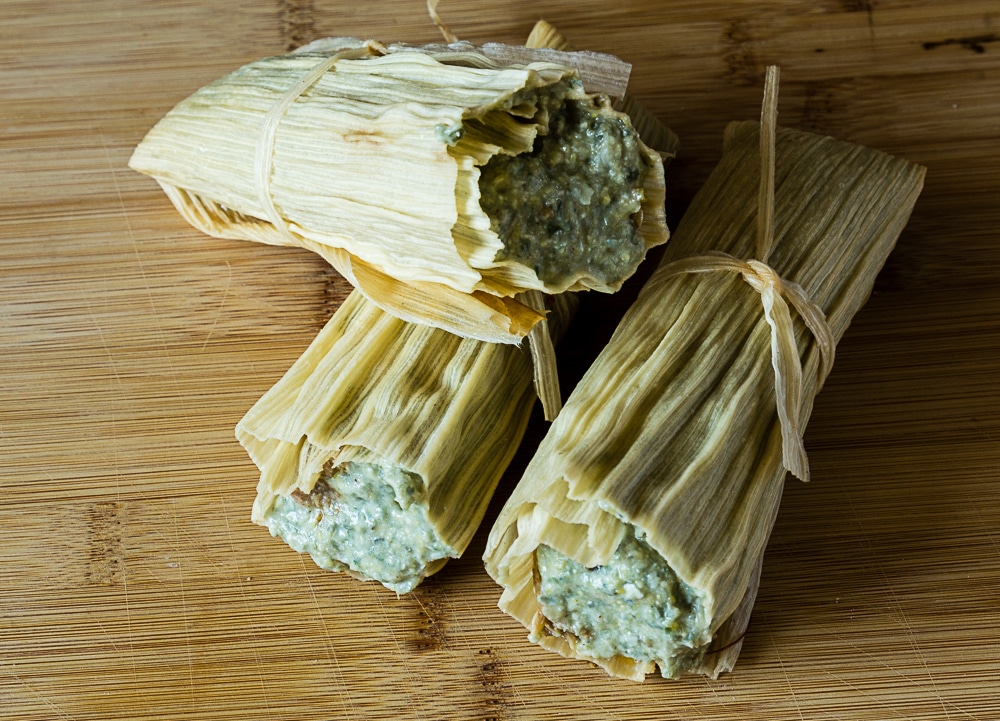 Low temperatures, long cooking times and plenty of cooking liquid can turn the toughest cuts into something worth raving about. I have been diving deep into corn and making fresh masa at home lately resulting in tortillas. My first thought was turkey tacos but I feel like I make everything into a taco. I have wanted to make tamales for a while and thought why not marry the turkey and the corn in a different way.

One of the batches of corn I ground for masa was a bit too course for good tortillas but I figured it would work great for tamales. I started with the turkey legs and thighs. O browned them in a pan and then moved them to the crock pot. I seasoned them with salt, pepper, maple syrup, bay leaves, oregano, cinnamon, juniper and dried chilies and then cooked them over night in the crock pot. In the morning I awoke to fall off the bone tender turkey .

The final product was a fantastic. The best part of this recipe is using something that many people throw out, and turning it into something everyone will enjoy. 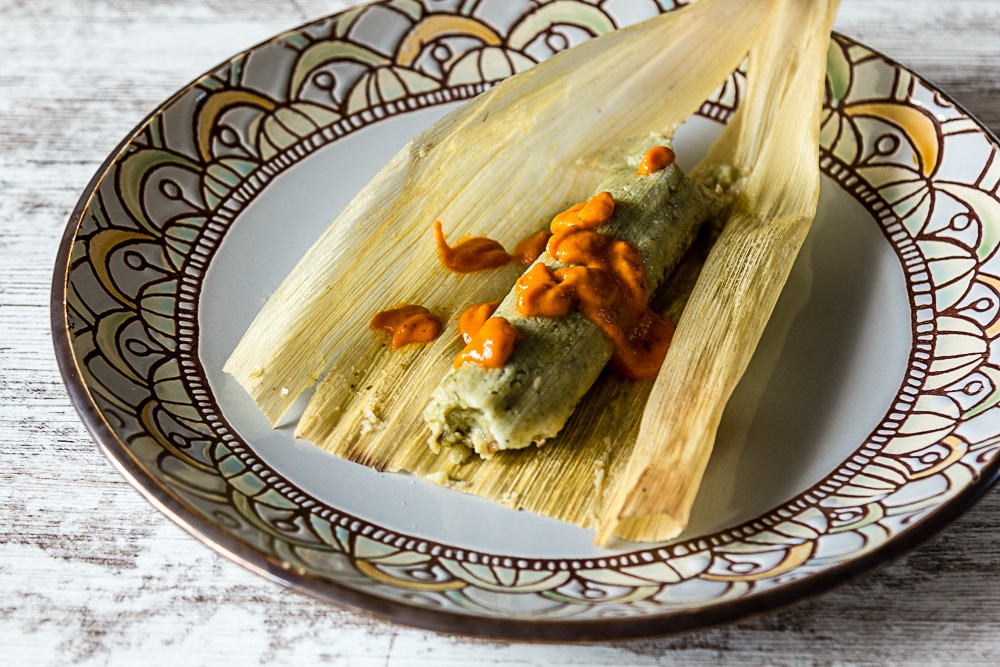 Legs and thighs from a wild turkey

Enough water to cover it all.

Brown the turkey in a pan and transfer to a crock pot. Season with salt and pepper then add the remaining ingredients. Cover the turkey portions with water or stock and set on low for 8 hours. When it is done cooking the turkey will pull off the bone and easily shred. Taste the meat and adjust seasoning, if needed. Set the meat aside and get ready to put together the tamales.

Start by soaking the corn husks in lukewarm water so that they soften. Once soft, strain the water and set the husks aside.

Fill the bottom part of the steamer with water and a little bit of salt, making sure that it doesn’t reach the space where the tamales will be placed.

Add all of the dry ingredients, including the lard, to a large bowl and mix well.

Start adding the chicken broth a little at a time while stirring until a soft, malleable dough is formed

Making and cooking the Tamales

Take a corn husk from the water and shake off the excess water.

Add 1/3 cup of the dough on top of the husks, then top with the turkey filling about a 1/4 cup of meat.

Fold over so the meat is wrapped in tamale dough. wrap the corn husks to secure the tamales. Tie off with a 1/4 inch strip of corn husk or butchers twine.

Register for Online Class – How To Hunt Turkeys